Behind a Mask of Insults 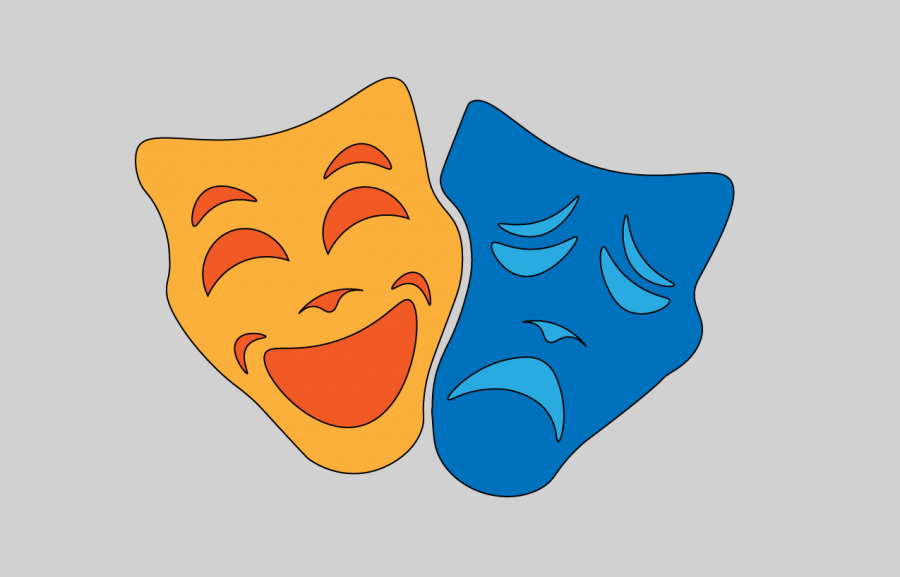 During their one year of playing lacrosse together, junior Adam Lawson finally got the chance to play against their biggest rival: Josh, their older brother by two years. Josh was extremely experienced, having played several more years of the competitive sport. Throughout the game, Adam repeatedly hit their brother with the lacrosse stick as well as pushed and shoved him. Eventually the referee had enough of the sibling rivalry and called a penalty. Adam was put into the penalty box where they sat listening to their parents erupt with laughter until their 30-second timeout was up.

The time of day given to Adam by Josh when both siblings attended UPA differs from the way the two siblings behaved at home. Minimal contact at school shifted into full arguments once the two reached home.

¨We just didn’t acknowledge each other at school. But at home, we would actually argue,” Adam said.

After attending school with their brother for four years, Adam said their relationship with their brother has evolved from him occasionally avoiding them in the halls at school and attempting to embarrass them in front of Adam’s friends to genuine conversations. After Josh graduated highschool, leaving Adam to be the only sibling at UPA, their relationship substantially improved.

“Now that he is at college he is less stressed, and he has slightly more empathy,” Adam said. “Because when you’re really stressed, you don’t really care about other people or their opinions.”

Another UPA sibling pair, freshman Kaiden Troung and seventh grader Kenton, is quite the opposite of the “mellow at school, argue at home” type of sibling relationship shared between Adam and Josh.

The two brothers revealed their bond is also downplayed when within the halls of UPA. At school, their bond manifests in arguing about anything and everything they can. Bickering and small insults are shared between the brothers in everyday conversations, especially during their lunch period when they share a spot at the benches.

“You see this guy over here is super annoying,” the freshman said.

Despite this bickering, the school-based rivalry is often just a front put on by the two. Even though bickering is part of everyday life for the Troung brothers, there is more to the relationship than just that. At home, the brothers get along by talking about video games and other topics that they can both relate to.

“We don’t despise each other,” Kaiden said in laughter.

Although Kaiden and Kenton joke and argue, their true relationship is hidden at school.

Even though insults are thrown back and forth, the brothers have a mutual understanding when to pick a fight with each other and when to not.

Siblings Riley and Taylor Renwick, both in their freshman year, spend their time at school separate from each other.

“We’re very close about some things, but we could never share a room or anything like that,” freshman Riley said.

At home, the two bond over books, Dungeons and Dragons and more, while also partaking in occasional arguments such as what time to leave for school due to their different wake-up times.

“I prefer to be at school slightly earlier because I wake up earlier,” Riley said.

“I cannot wake up,” Taylor contradicted.

Once they arrive at school, the two part ways and enter their own two worlds for the day.

“At school, it’s more separate I guess. Taylor hangs out with her friends, I hang out with mine.”

The two coordinated seemingly without much arguing, that they wanted to have their own experiences. From siblings to mutual acquaintances the two end up naturally avoiding one other.

Sibling relationships all have ups and downs—from arguing to ignoring one another—but through it all, there is a point where they find a point of agreement to remind them that they are related.

As siblings grow older, the rivalries and arguments fade away.

“We will be talking about way different things,” Kenton said.