Donating to the Disadvantaged

Companies and the community pitch in to help the homeless 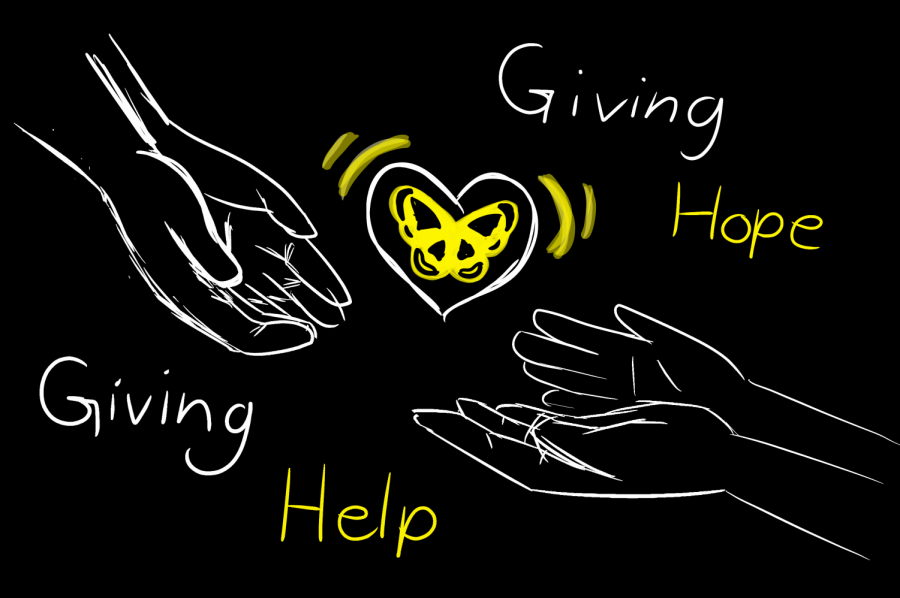 After years of the homeless population only growing in San Jose, the community continues to pitch in to help.

From prominent CEOs to next door neighbors, the San Jose community has come together to help the homeless, along with over 16,000 open public homeless shelters.

According to the Calmatters website, more 151,200 people are homeless in California alone.

A first-time homebuyer mortgage assistance fund sends help for those who cannot afford housing, or are first-time buyers.

“It’s too big of a problem for the sector to handle on its own,” Cook told CBS news as the reasoning behind the donation.

Because of Apple’s success with the release of their iPhones, watches and other electronics, Apple believed that donating $1 billion was the least they could do.

“We aren’t only donating all this money, we’re also giving them parts of Apple’s land to build these homes,” Apple’s Finance Manager Teresa Bravo said.

This property is to be used to build temporary free living units in San Jose on Santa Clara St.

With the financial aid of Apple, Google and Facebook, according to the Tiny Homes Foundation website, they are hopeful the homelessness numbers in the Bay Area will begin to decrease.

“We want to help a national problem,” Bravo said.

But these large corporations are not the only ones helping. Members of the San Jose community, including UPA students, participate in helping the homeless community.

Students at UPA volunteer with their churches, serve at soup kitchens and work with their families to put together bags with items useful year-round.

Junior Emani Byrd is one of the students who works to address this national problem.

“My family volunteers at soup kitchens and coat drives every Christmas season,” Byrd said. “We sometimes also give out plates of food or blankets.”

At UPA, seniors are to complete a senior project tid to community service. Seniors Natalia Alvarez and Aixa Quintero decided to do their project on helping homeless families with children.

Alvarez and Quintero did this by participating in local food drives, along with discussing the issue with some of their close friends. Doing this allowed them to spread awareness and it has strengthened their belief in the importance of philanthropy.

Sandy Donis, a lifelong San José resident, was homeless with her younger sister and mother when she was seven years old.

When Donis’ mother was released from the hospital after giving birth for the second time, Donis’ stepfather left the family, leaving Donis as an unemployed mother raising her two daughters on the streets alone.

They lived on the streets for two years until they were able to get assistance from families in the area who helped them get back on their feet.

These families gave them food and shelter until they were able to make it on their own.

“The hardest part of having this experience was when my own family, like my aunt and uncles, said they wouldn’t help my mother,” Donis said.

After being homeless at such a young age and knowing it is still a widespread problem today, Donis knows she wants to help.

She decided to make a difference because even though she is no longer homeless, she understands how hard it is to live in the same conditions and knows how difficult it is for people to live their lives on the streets everyday.

“I know what it’s like to wish you had at least an apple for dinner, so of course I would want to help those who are going through the same thing that I went through as a child because I know it isn’t easy and I know they just want some help,” Donis said.